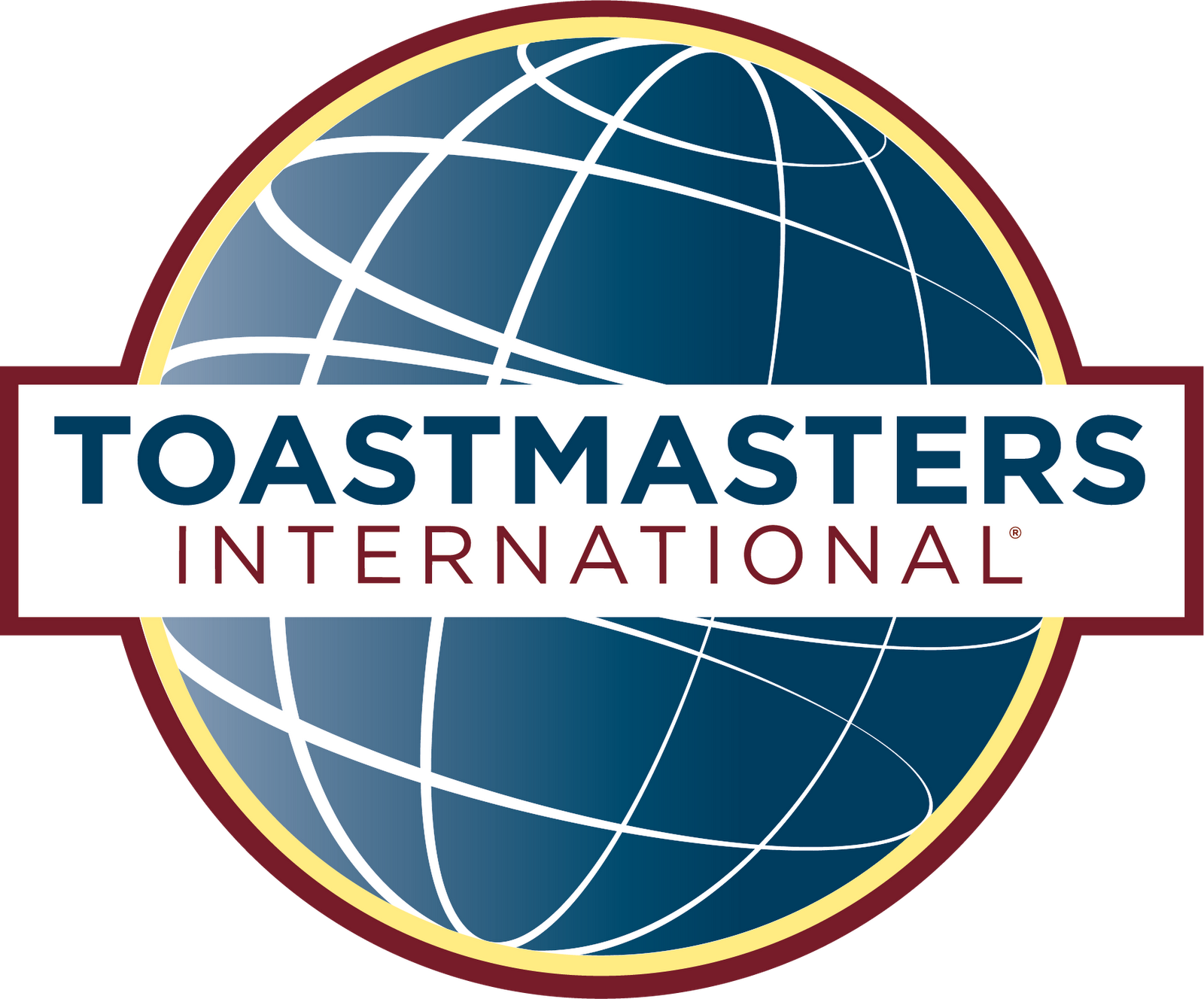 To transact Toastmasters business there are at least five different ways that quorum and proxies are used.

In a nutshell, quorum is the smallest grouping of people such that you can legally transact business. The definition depends entirely on the organization. Generally it is a number like 1/3 of the active members or a majority of active members.

Proxies refers to the process through which someone is designated as having control of a vote. For example, a president of a company could designate his secretary as being his proxy and thus being able to vote on his behalf if he was going to be absent.

Within Toastmasters there are at least five different quorums/proxies:

(2) At the club level, quorum is defined (see http://www.toastmasters.org/clubconstandbylaws#page=12) as a majority of active individual members. An individual member can be designed as inactive, and thus taken out of quorum by a motion at the club executive committee or by a motion at the club level. The constitution specifies that no proxies are allowed on club matters. So for a typical 20 member club your quorum would be 11 members.

(3) At the area/division level, quorum is not clearly defined (see http://www.toastmasters.org/policyprotocol#page=177) but the membership of the committee is Presidents/VPE/VPM of each club in the area so I would consider 1/3 of club votes as having quorum. Proxies are allowed and I would use the basic structure outlined for district council (see http://www.toastmasters.org/policyprotocol#page=90) which basically states that only an active individual club member can carry the proxy and that no one can carry more than three votes per person. Any signed, dated paperwork from the president/VPE/VPM that authorizes another to carry the vote would suffice. The senior club member would carry the votes for the other members in the absence of written instruction - i.e. if the club president (or his proxy) attends then he carries the votes for the VPM/VPE if they are not present and have not given instruction via proxy. So for example, on a typical five club area you would have quorum if 5 of the 15 votes were present the room or effectively if two of the five clubs are represented.

(4) At the district level, quorum is clearly defined (see http://www.toastmasters.org/policyprotocol#page=177), the membership of the assembly is Presidents/VPE of each club in the district with 1/3 of club votes defined as having quorum. District staff each have their own vote which I do not believe counts towards quorum. Proxies are allowed (see http://www.toastmasters.org/policyprotocol#page=90), an active individual club member can carry the proxy for his club and that no one can carry more than three votes per person. Any signed, dated paperwork from the president/VPE that authorizes another to carry the vote would suffice subject to the authority of the district credentials chair. Often districts will use google docs or similar to organize the proxies.So for example, in a typical 250 club district you would have quorum if you had 167 or more votes in attendance.

(5) At the international level, quorum is clearly defined (see http://www.toastmasters.org/policyprotocol#page=40) as 1/3 of the votes held by voting members of Toastmasters International and 1/3 of the votes held by member clubs. Proxies are allowed (see http://www.toastmasters.org/policyprotocol#page=37) and clubs can designate any active individual member of any club. Generally speaking clubs either designate one of their members to carry the vote or they designate their current district governor as carrying their vote.

Part of the confusion within Toastmasters occurs because (4) and (5) are very different things. For (5) a club president would (once yearly) sign into toastmasters.org, undertake club business and assign the proxy to the party they designate. For (4) the district credentials chair would generally reach out to club president/VPE (twice yearly) and (generally) have them fill out a google document to designate who receives the proxy.

For (3) it's been my experience that most area/division governors do not undertake to set up proxies.

Hopefully this is instructive and helpful. If you have any questions or concerns then you can always email me directly at mcarr@pachogrande.com .
Posted by Unknown at 2:57 PM